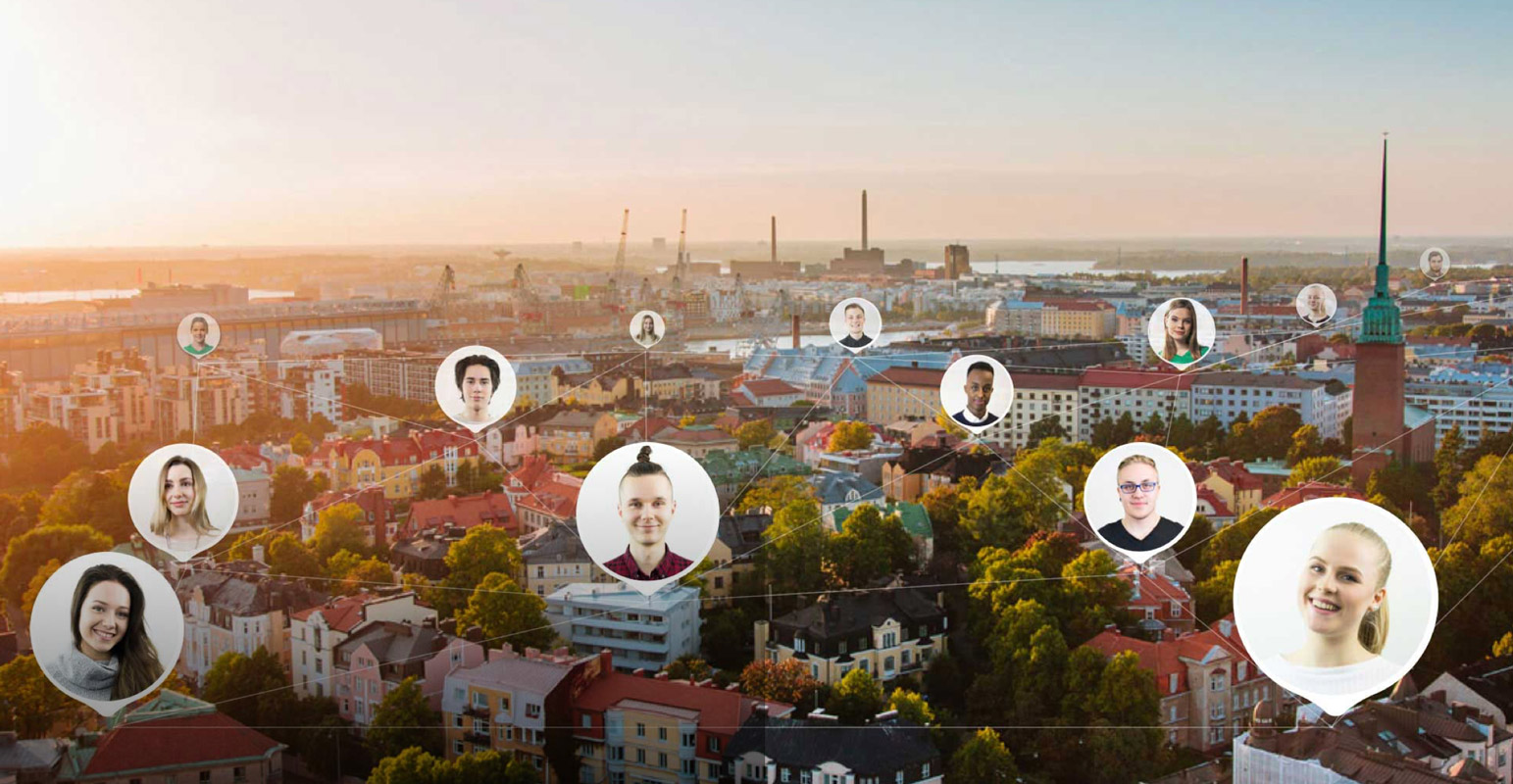 Helsinki, 24 May 2018 - Treamer, a Finnish staffing startup, has developed a groundbreaking digital platform for hiring temporary labour quickly, reliably and in a fair manner. Initially launched in 2016, the service has already been welcomed by both staff-seeking companies and people seeking work. Treamer now seeks growth and offers everyone the opportunity to become a shareholder through Invesdor public share offering.

Treamer was founded in 2015 by Finnish startup veterans Peter Sazonov, Maija Itkonen, Matias Mäkitalo and Miikka Mäkitalo with the vision of creating a new fast-paced but fair digital marketplace for jobs. Originally released in 2016, the service quickly became a go-to service for small and medium-sized companies looking for new ways to replace the old-fashioned, slower staffing services.

Treamer's application allows companies to reach and hire temporary workers instantly. With a single click of a button, a client company reaches thousands of employees in practically a few seconds. Today, dozens of companies and brands, such as Goodio, Warrior Coffee and Heinon Tukku, use Treamer’s platform to hire their staff.

"Treamer is about to revolutionize the multi-billion staffing industry. Our easy, engaging platform has made the matchmaking between businesses and workers faster and more transparent - brought an old industry to the digital age, if you will. Treamer helps individuals to find work and companies to get the workforce when they need it. It’s really a win-win,” says Peter Sazonov, Treamer's CEO and co-founder.

Treamer's vision is to become Europe's leading digital staffing platform. The company has been funded by the Varamiespalvelu Group, a pioneer in the human resources industry, and the Nordic Business Group, the parent company of the Nordic Business Forum, one of the leading business events in the world.

Treamer brings a huge yet traditional industry to the digital age

The staffing industry is both growing rapidly and facing major, disruptive changes. Globally, the €417 billion staffing market is growing at +5% annually. However, the Finnish human resources companies have not yet invested heavily in technology development, while international players are already heavily involved.

Most of the work ordered through Treamer is casual day labour - staff for events, promotions, maintenance, warehousing and assistive office tasks. Because of the nature of the work and the easy-to-use application, Treamer has become very popular especially amongst students, young people and other staffing industry professionals.

"At Invesdor, we use Treamer to hire event assistants. The app has made it really easy to find flexible workforce and saved us a lot of time and effort," says Lasse Mäkelä, CEO of Invesdor.

More than 11,000 employees have registered to the service. Treamer’s estimated 2018 turnover is over 1 million euros. The service has also received critical acclaim: FiBAN and the startup event Arctic15 have recently chosen Treamer among the TOP 15 most promising Nordic and Baltic startups.

Individuals who work through Treamer are always in a fixed-term employment relationship. Taxes and all employers' obligations are properly handled by the service. This means that any company using Treamer can be sure that the employment is done responsibly by-the-book.

As an easy-to-use mobile app, Treamer is a great way to reach individuals who cannot be effectively reached by the traditional employment services, such as immigrants.

Treamer has been involved in the Immigrants' Youth Helsinki project by the City of Helsinki and the Me Foundation. The project employs young people with immigrant background in Helsinki and has already received international attention.

Treamer has also played an essential role in Helsinki’s participation in the international Engaged Cities competition by the Cities of Service Foundation.

Treamer is a trusted digital staffing application where businesses can hire temporary staff quickly and responsibly for various casual labour tasks. Each month, hundreds of individuals work through Treamer for dozens of client companies. There are currently more than 11,000 employees registered to the service. Our mission is to match motivated employees and staff-seeking companies in a fair, responsible manner. Treamer’s vision is to become Europe’s leading digital staffing platform. For more information, see www.treamer.com

A financial technology (fintech) company founded in Finland in 2012, Invesdor operates an online investment platform that connects ambitious European growth companies with investors worldwide. Invesdor has helped raise more than 44 million euros for more than a hundred businesses. Invesdor's clients include private and publicly traded companies from Finland, the UK, Sweden, Norway and Denmark as well as investors from more than 70 countries. Invesdor has offices in London and Helsinki. Invesdor is the Nordic market leader in equity crowdfunding platforms measured in invested capital in 2015 and 2016. More information at invesdor.com